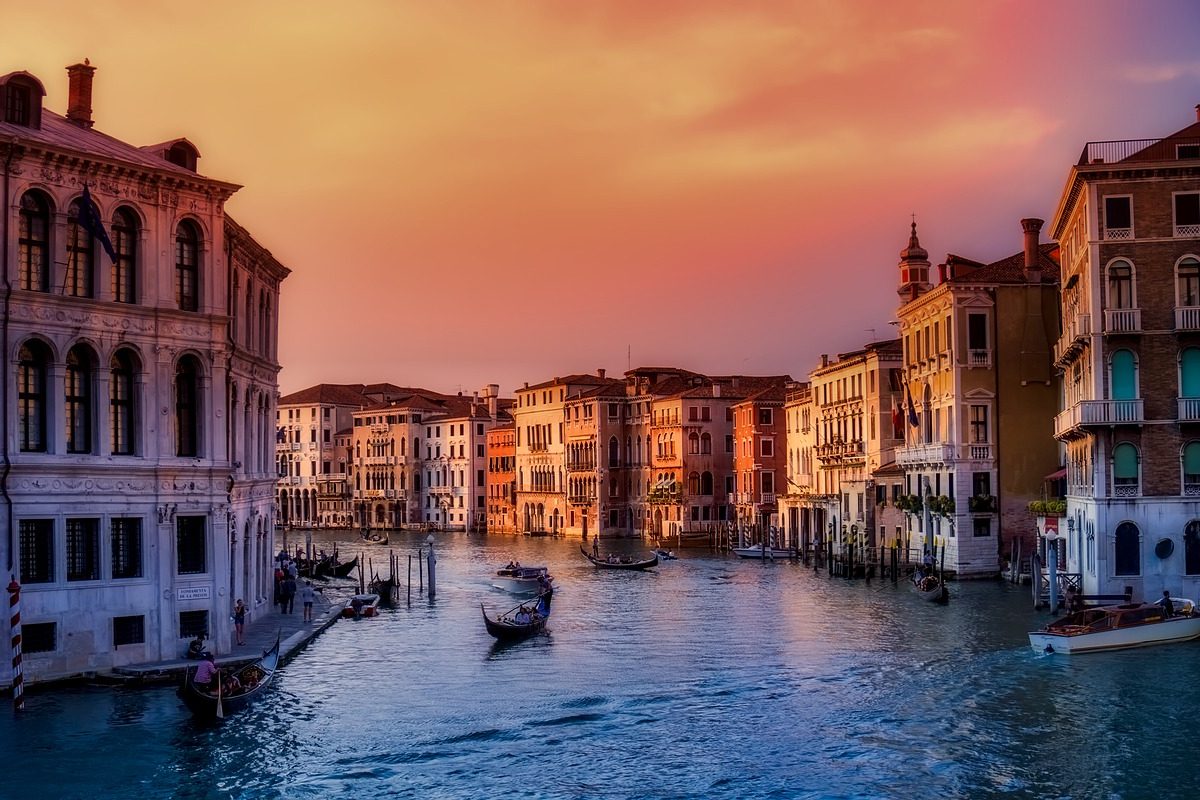 Your European guide books will give you information about the “Best Things To Do in Europe”. However, every traveler aspires to know more about each destination they travel to. On your European vacations, finding hidden gems ensures you make your own exclusive memories of each place you visit. From London to Barcelona, from Paris to Venice, we offer you a list of the most unique things do at Europe. So, read along and create your very own bucket list!

Learn more things to do in Spain here

Learn more about London and around here.

To conclude, a vacation to Europe is not just about ticking off your list of the most well known landmarks around this continent. Make time to head off the beaten path to discover the cafés, shops, galleries, and neighborhoods that form the heartbeat of that European city. When you travel with Cosmos, you get knowledge of all these hidden gems through our expert Tour Directors and Local Guides. Truly, they can introduce you to the less-traveled areas and enhance your experience like no one else.

An essential part of the French travel experience

In a world where few things are black & white, cel

From the ancient ruins in Athens to the idyllic is

Located on the banks of the Danube, this iconic la

On our journey back to travel, Cosmos invites you