I never knew that about Britain – the Unexpected Treasures & Stories 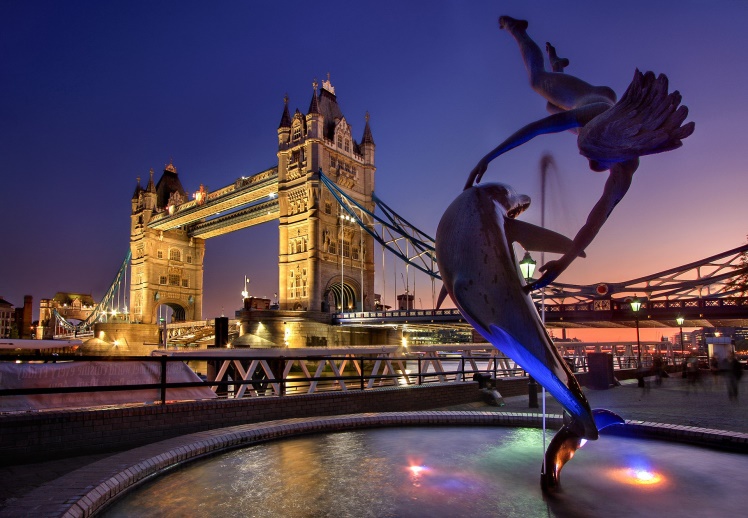 BRITAIN IS PROBABLY THE MOST WRITTEN ABOUT COUNTRY IN THE WORLD. AND YET DOWN EVERY LANE, ROUND EVERY CORNER, IN EVERY TOWN AND VILLAGE, ONE CAN STILL FIND UNEXPECTED TREASURES AND SURPRISES.

When you visit a place, you learn about some memorable anecdotes and entertaining nuggets you may not have heard about. But knowing them will enrich your visit manifold! They will give you something to throw into the conversation, making friends exclaim, ‘I never knew that!’

How London came about

Founded by the Romans in 52 AD, London owes its existence to the River Thames. From the first London Bridge built across the river, London has expanded to become the world’s largest city and port in the 19th century. It has over half the world’s shipping traffic sailing up the Thames into London’s docks. Because of this, a conference in Washington in 1884 decided that Greenwich in London should become the location of the Prime Meridian, or O degrees longitude, the place where East meets West, putting London at the very ‘centre’ of the world. Today it is the world’s most cosmopolitan city.

The Mystery that is Stonehenge

Stonehenge is the earliest known example in Britain of architecture, where building materials were shaped and molded together to create a structure. Built up over 2000 years from 3100 BC to 1100 BC, Stonehenge is the most recognizable prehistoric remain in Europe. The original bluestones were transported 150 miles from the Preseli Hills in Wales over 4500 years ago. Amazingly, this is around the same time that the Pyramids were being built. Initially the site served as Britain’s earliest crematorium and then as a solar temple and observatory, with the stones aligned to the summer solstice.

Direct successor to Stonehenge, Salisbury Cathedral was completed in under 40 years, from 1220 to 1258. It is the only English cathedral in a single architectural style, Early English. The site was decided by the best archer of the time. He shot an arrow from the top of the previous cathedral at Old Sarum to the north. The builders laid the foundation stone where the arrow landed. Later in 1320, the architects added the Salisbury’s spire. At 404 feet, this is the tallest spire in Britain and the tallest 13th century structure in the world. Inside the cathedral is Europe’s oldest working clock, dating from 1386. Till date, the view of Salisbury Cathedral from the water meadows remains England’s favorite view.

‘Last night, I dreamt I went to Manderley again…’ In 1927 Daphne du Maurier was exploring Cornwall. She came across a romantically dilapidated Elizabethan house called Menabilly on the south coast near Fowey. Menabilly inspired Manderley, the house in her novel Rebecca. She went on to live there herself for 25 years from 1943 until 1969. One can find locations from her books across Cornwall. Most notably Frenchman’s Creek on the Helford river and Jamaica Inn, standing alone on the bleak and eerie Bodmin Moor. Not far from Jamaica Inn stands Dozmary Pool, associated with another famous Cornish person, King Arthur. The pool, apparently bottomless, is the home of the Lady in the Lake and the resting place of Arthur’s sword Excalibur.

William Shakespeare was born in Stratford upon Avon on St George’s Day, April 23, 1564. He died exactly 52 years later on April 23, 1616. His family buried him in the chancel of Holy Trinity church. He was also baptized at the same church. When he returned to Stratford as a rich man in 1597, he bought New Place. This was the second largest house in the town and the only one made of brick. Later, Francis Gastrell purchased this New Place. Due to its popularity, people constantly gaped over the garden wall. Especially at the precious mulberry tree that Shakespeare had planted there. This irritated Francis and in a fit of rage, he chopped the tree down. Later, he burnt the whole house to the ground to spite the residents. They became livid and threw him out of town. Post this incident, no Gastrells can now live in Stratford!

To learn about these stories and more, choose from our list of vacations on Globus and Cosmos.