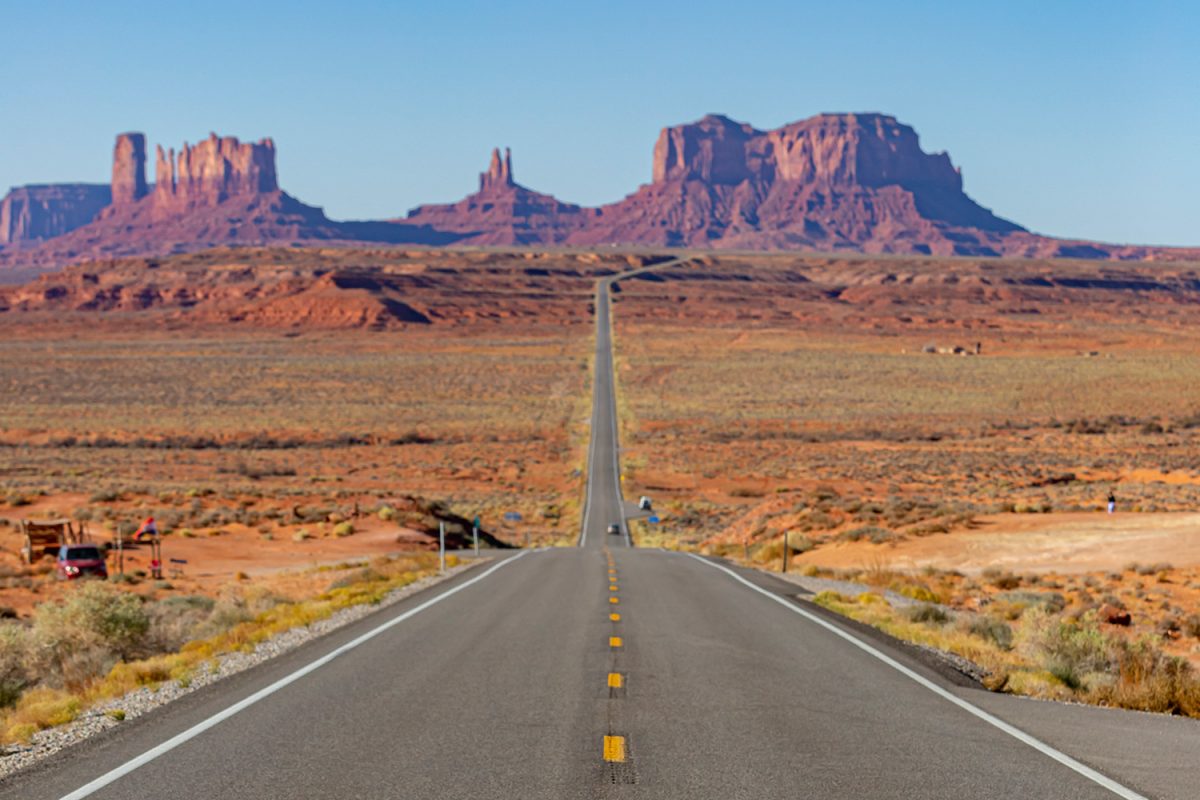 IMAGINE THIS: Close to almost dying without food, inadequately clothed, burdened with injuries and bruises, a handful of men in three wooden boats go down the Colorado River in 1869. They were clueless about what would be around the next bend. It could have been a waterfall, or a crocodile or any wild animal awaiting them. They didn’t even know if they would live to talk about their experiences Their only aim was to survive the journey. This motley group of people was led by a man with one arm – John Wesley Powell.

Powell was a Civil War hero who lost most of his right arm at the Battle of Shiloh. He went on to be a pioneer who led a successful boat expedition through the roaring Colorado River in the Grand Canyon.

Today, the raft journey through the Grand Canyon is one of the West’s great white-water thrills. It’s hard to imagine just how daunting the trip must have been in 1869, when the pioneers first decided to attempt it. Back then, the canyon was considered to be a desolate place and was utterly unexplored. It existed on maps only as a blank spot in the southwest.

Grand Canyon has a human history of over 10,000 years with proof of native Indians living here from the last 4000 years.

You cannot see the Grand Canyon in one view, as if it were a changeless spectacle from which a curtain might be lifted, but to see it you have to toil from month to month through its labyrinths.

Powell was a geology professor from Illinois who had lost his right arm as an officer during the Civil War. Despite this handicap, he got together nine men, mostly his own friends and relatives. They transported four wooden boats to Green River in Wyoming. Waving goodbye to a few well-wishers by the riverbank, they set off to face 1,000 miles of unknown river. The challenge was extreme. The intrepid group had to learn how to ride the rapids as they went, with their clumsy boats regularly overturning. They subsisted on a diet of dry biscuits for much of the time. Three men became so discouraged they decided to hike out through the desert. No-one ever heard from again, and presumed that Indians killed them.

But Powell and the others would emerge unscathed at the southern end of the Grand Canyon, three months after their trip had begun. Powell became a national celebrity, as famous in the United States as Neil Armstrong would become after walking on the moon – a feat that occurred, coincidentally, exactly a century later. Running the treacherous Colorado River and conquering Grand Canyon would be just one of the many historic firsts for this explorer!

This expedition eventually became the last great land exploration in the United States. Powell’s immersive descriptions brought to the world the phenomenon that was the Grand Canyon. His thrilling adventure was widely publicized around the country and the world. He shared some of the most spectacular images of this beautiful place, making it a photographer’s delight. Grand Canyon suddenly became viewed as a world-class natural wonder, a place to be visited rather than avoided. And it carries that attraction to this day!

When you travel with Cosmos, you get to explore the captivating Canyonlands and experience spellbinding landscapes on an unforgettable National Parks tour! Start and end in Las Vegas, and overnight along the way inside Grand Canyon National Park; near Monument Valley in Kayenta; near Lake Powell in Page; Bryce Canyon National Park; and St. George, the most important Mormon community in southern Utah. Know more.

An essential part of the French travel experience

In a world where few things are black & white, cel

From the ancient ruins in Athens to the idyllic is

Located on the banks of the Danube, this iconic la

On our journey back to travel, Cosmos invites you